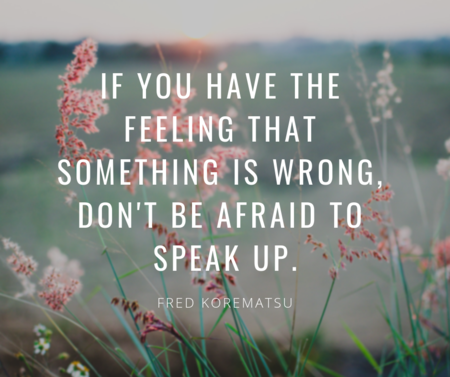 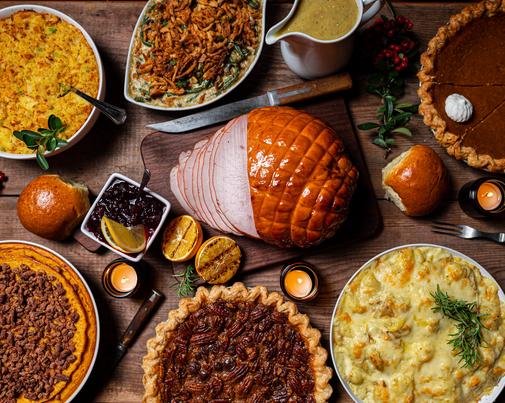 We have come a long way from the Pilgrims coming over on the Mayflower but the unity of people still stands strong today.  In reality, long before the settlers came to the East coast of the United States, the area known today as southeastern Massachusetts and eastern Rhode Island was the home of the Wampanoag tribe for over 12,000 years.  It is said that even before the arrival of the Mayflower in 1620 other European settlers had been there.  The native people knew their territory well and had fished, hunted and harvested for many years.

In 1620 the Puritans who wanted to break away from the church in England known as “Separatists'' moved to Holland but within 12 years of having financial problems were funded to sail across the Atlantic Ocean in 1620 to settle in the “New World”.  The Mayflower carried 101 men, women, and children who traveled the ocean for 66 days and were determined to land in New York City but rather landed in the Cape Cod, Massachusetts area due to strong winds.

These new settlers used Native American supplies from the Wampanoag tribe to survive and were taught how to grow corn and use fish to fertilize their fields.The settlers and native people bonded together in a pact to protect each other from other tribes.  Massasoit, the native leader sent his own men to hunt deer for the 3 day celebration now known as Thanksgiving which was celebrated with the new settlers.  It is written that the very feast as we call it Thanksgiving had a meal consisting of deer, corn, shellfish, and other roasted game.  Potatoes were not yet there and brought in by the Irish. It is written that they played ball together, sang, and danced. It is recorded that the first recorded religious holiday happened in

1621 on Thanksgiving Day in Plymouth when the colonists thanked God for rain after a two year drought.  This celebration was only for the colonists, not the natives. Their treaty only lasted for one generation. It was only bloodshed and betrayal which followed the Natives thereafter. May we remember the Pilgrims and natives on this special day of thanks to God.

Thanksgiving as it is Written in History